This page displays content based on a certain days readings. Use the date search to change the date 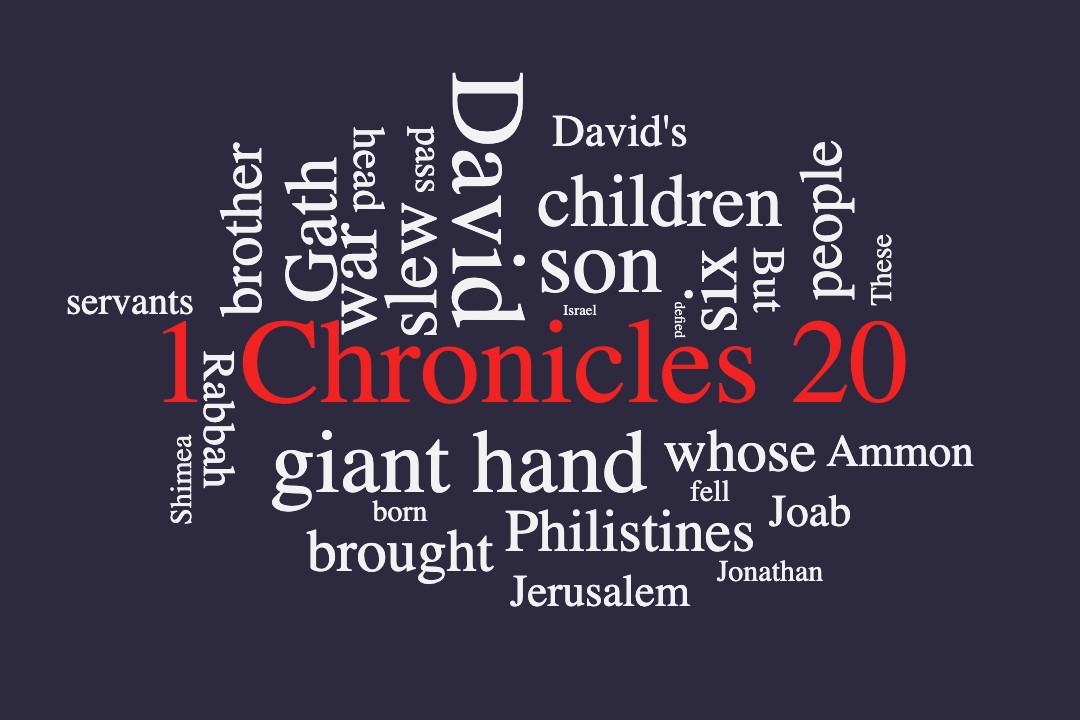 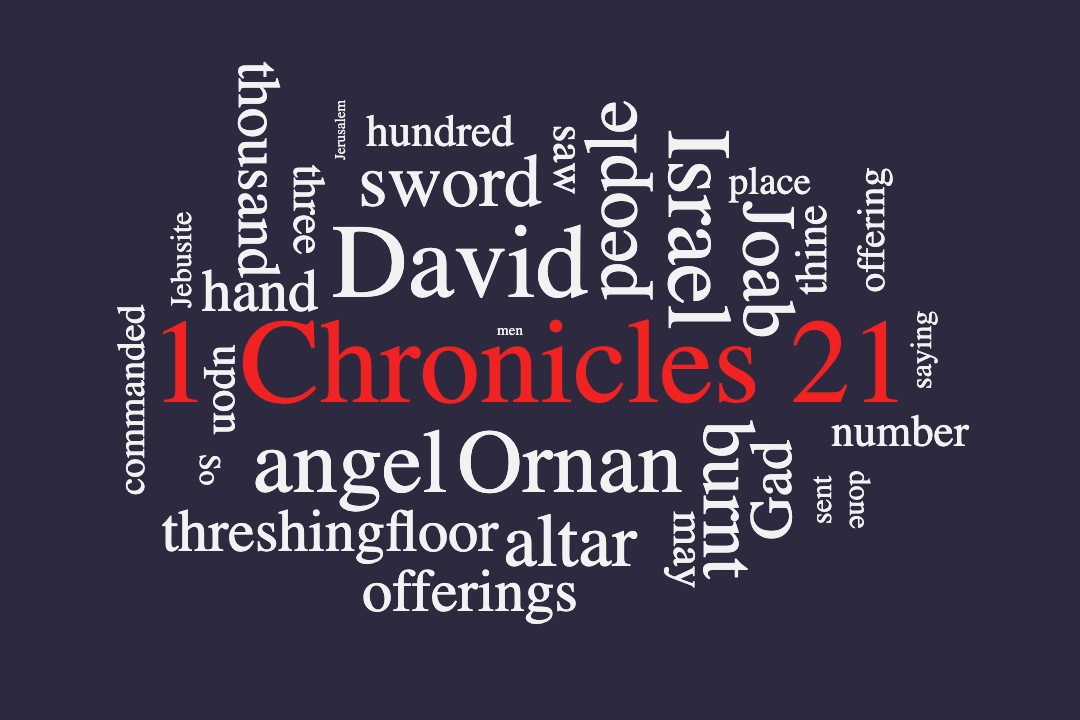 End of reading 1. Remember you can click the verse text for cross references, or explore content related to this reading using the buttons. Daily Readings & Thought for October 5th. “BUT GOD WAS DISPLEASED”

Our Chronicles reading today highlights David’s folly in getting Joab, the commander of the army, to total the number of men in Israel’s armies.  “But God”, we read, “was displeased with this thing and he struck Israel” [1 Chron.21:7]   Why was God displeased?  What motivated David to number the strength of his army?  The text does not specifically say, but ...
Watch Video 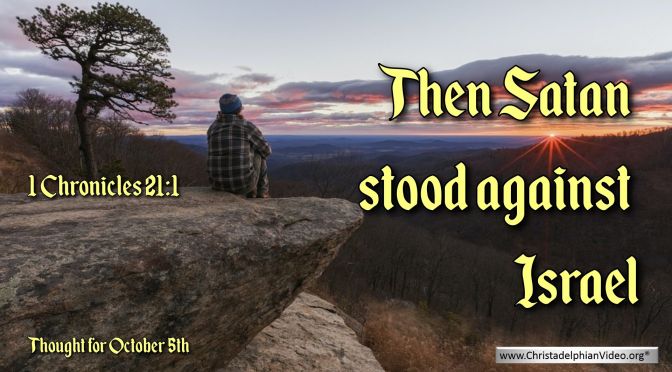 After reading today’s 4 chapters we felt we could write a book about all the challenging points of interest in them. Ch. 21 in 1 Chron starts,  “Then Satan stood against Israel and incited David to number Israel.”  The parallel passage in 2 Sam 24 makes no mention of a “satan.” Remarkably it says, “the anger of the ...
Watch Video 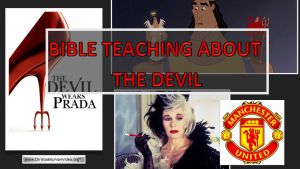 Bible Teaching About the Devil / Satan

Description: A diligent examination of devil and satan from the Bible, will clearly identify 'who' and 'what' the devil and ...
Read More 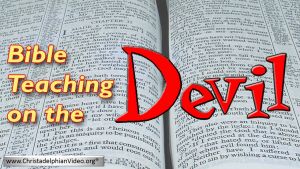 Description: This is a lucid exploration of the truth behind Biblical information on the Devil, Satan and Lucifer. Careful consideration ...
Read More End of reading 2. Remember you can click the verse text for cross references, or explore content related to this reading using the buttons.

Nothing found for this reading 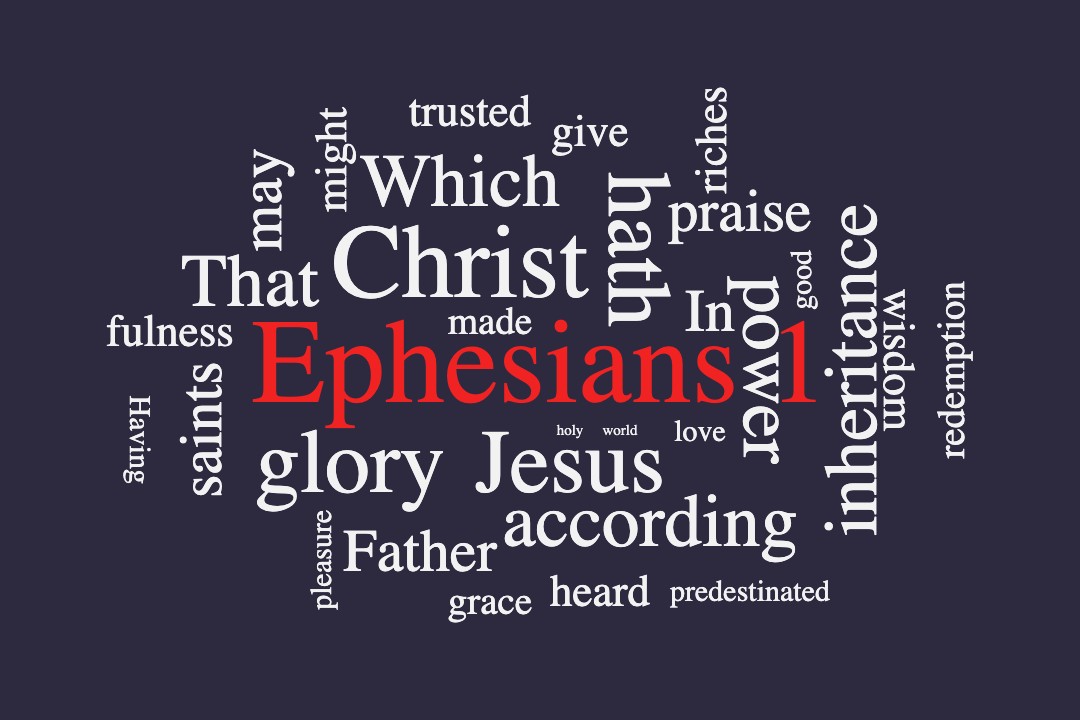 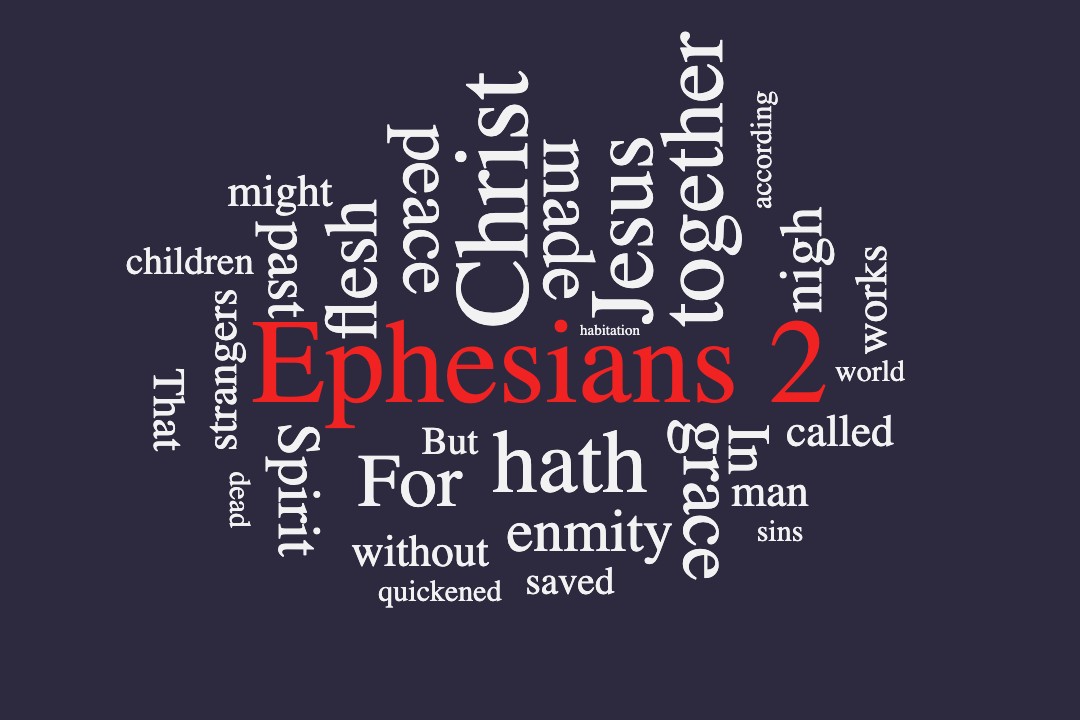 End of reading 3. Remember you can click the verse text for cross references, or explore content related to this reading using the buttons. 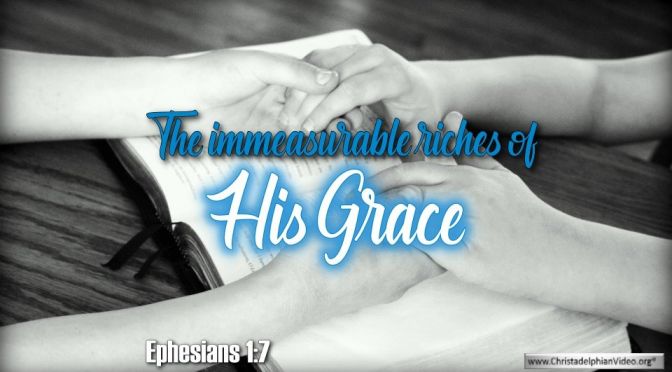 Thought for October 5th. “THE IMMEASURABLE RICHES OF HIS GRACE”

Paul’s letter to the Ephesians is a rich source of spiritual “food” – we must digest it carefully and slowly.  The thought that first attracted our attention today was that God [1v.4] “chose us in him (Christ) before the foundation of the world, that we should be holy and blameless before him.”  When Adam and Eve sinned and were put ...
Watch Video 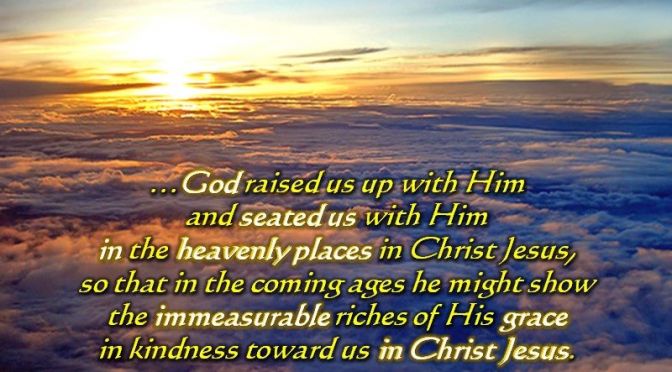 Thought for October 5th. “THE IMMEASURABLE RICHES OF HIS GRACE”

“Grace” is a special word for Paul – it is often defined by ‘christian’ writers as ‘unmerited forgiveness’ but that is scarcely satisfactory – although we can see how such a definition applies to Paul.  It is the ‘opposite’ to ‘earning’ salvation by keeping the law – or practicing rituals such as those developed by the Roman Catholic church. It is ...
Watch Video 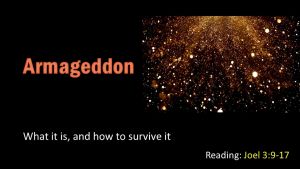 Armageddon: What it is, and how to survive it?

A Christadelphian Video: Lately, “Armageddon” has been on everyone’s lips as we fear for the future of our world. Most ...
Read More 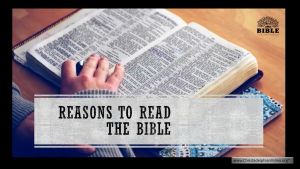 A Christadelphian Video: Description: The pattern in the creation record is repeated in God’s plan for the world with both ...
Read More

What is speaking in tongues? Bible Q&A

A Christadelphian Video: Description: Most people have heard the phenomenon of speaking in tongues. What does it mean in at ...
Read More 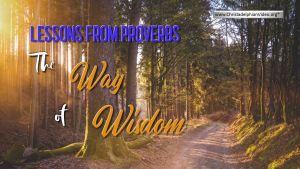 Lessons from Proverbs – ‘The Way of Wisdom’

A Christadelphian Video; Description: The great wisdom expressed in Proverbs is ageless, a mark of the divine wisdom. Wisdom is ...
Read More 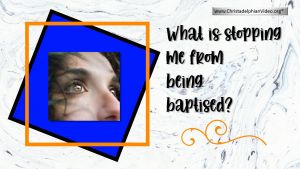 What is stopping me from being baptised? 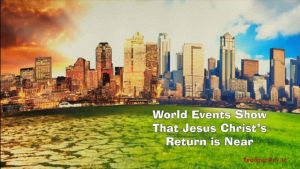 A Christadelphian Video: Description: The modern era began with the French Revolution and its humanist principles have led to insistent ...
Read More 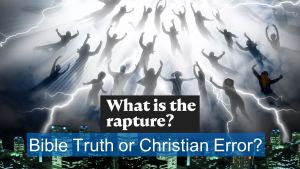 What is the Rapture – Bible Truth or Christian Error?

Description: This popular teaching of some Christian churches is carefully examined from the Bible. The word “rapture” is not a ...
Read More 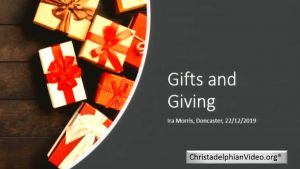 Description: This time of the year is noted for giving. Giving and helping others is part of the Christian ethic ...
Read More 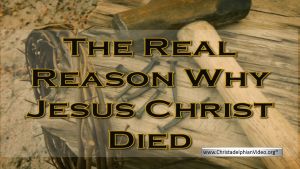 The ‘REAL’ Reason Christ Died Explained by the Bible!

Description: The REAL Reason Jesus Christ died - Understanding this is important as it leads to true faith in all ...
Read More 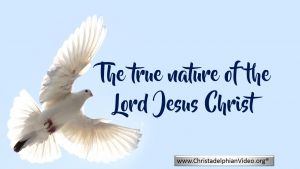 The True Nature of the Lord Jesus Christ.

Description: Jesus is the "son of God" and not "God the Son”. There is no scriptural justification for the trinitarian ...
Read More