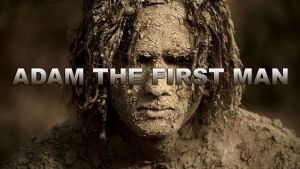 This series of short articles produced by Bro James McCann of the Riverwood ecclesia(au) is a wonderful resource and provide well-reasoned arguments in support of a creation over theistic evolution (Evolutionary creationism). 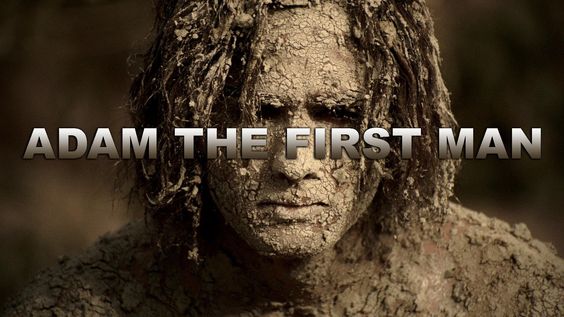 Does the Bible teach Adam was the first man?  Yes. 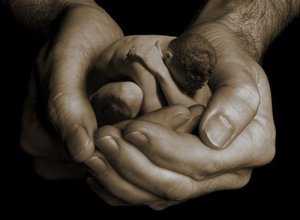 You will notice that the quotes from Paul reference the Genesis account of creation (Gen 2v7). It is here that God records how he created Adam from the “dust of the ground”. He was the first being fresh from the creator’s hand. When we look at the genealogy in Luke 3v23-38 we see God was his Father:

All those in the long family line leading to Christ had come from Adam and each were of the man before, except Adam. Everyone who has come from Adam and Eve have been born to human parents. But not Adam, he was the first, the beginning of the human race with whom God’s purpose was.

Eve also was a special creation, as she was taken out of Adam’s side by the Angels (Gen 2v21-23). She was taken out of man in such a special way was to demonstrate the closeness of their relationship (Gen 2v24-25, Eph 5v21-28) and to teach us what their relationship represented (Eph 5v32). Adam actually calls Eve “The mother of all living” (Gen 3v20) because from her all the human race would come.

Adam and Eve were the first, the head of the human race to whom God’s purpose was with.

DOES THIS AGREE WITH SCIENCE?

Science is a method of exploring and discovering the natural world through natural causes. But looking at the Genesis record it is clear that God is establishing the world by His supernatural power. Science cannot test or find the supernatural because God is not in their limited scope. Hence we should not expect Science to be able to prove or disprove God’s creative acts (Ecc 8v17, Heb 11v3).

However, many of the fossils and evidences of past life found by scientists could be the remains of ages and worlds before our own, that preceded the Genesis creation, of which the Bible says nothing. Some have tried to hypothesise where the Angels came from, but this enters a realm unrevealed in scripture.

However we can be certain that the human race as we know today, with whom God’s purpose is, came from Adam and Eve. This is clear, scriptural teaching and even Jesus taught and believed this (Matt 19v4-6).

Yes, in so many ways.

Firstly it is important to believe what God says (Heb 11v6).

Secondly, the Bible reveals that as we all come from Adam then we are like him (1 Cor 15v49). Just as we, coming from our parents, inherit their good looks, genes and traits. But there are some important spiritual lessons from understanding what coming from Adam means.

Paul in two very vital sections of scripture (Romans 5 and 1 Cor 15) records how sin and death came to be in the world. It was because Adam sinned and he was sentenced to death, for “the wages of sin is death” (Rom 6v23). God sentenced Adam that very day; “Dust you are and unto dust you shall return” (Gen 3v17-19). This sentence became an inescapable law of Adam’s nature from that time on (Rom 8v20).

But Paul does not leave it there. He says in Rom 5v12:

“As by one man sin entered, and death by sin, so death passed upon all men, for that all have sinned”.

“For as in Adam all die, so in Christ shall all be made alive”

Having “born the image of the earthy” we who are Adam’s descendants innocently inherit his corruptible and mortal nature that was a result of his disobedience. But how is that fair that such a sentence on Adam would impact his descendants?

Paul tells us that God subjected him to a mortal existence “in HOPE” (Rom 8v20). This was because God was going to provide a way of salvation by reversing the very consequences that sin had brought in. But to do this, this person had to:

This is exactly what God promised in Gen 3v15. This was pointing forward to Jesus, who would come to battle sin and conquer death by voluntarily submitting to God’s right judgement on sin. Jesus was the true sacrifice that the lamb killed in Eden represented (Gen 3v21).

So Paul says although “in Adam all die”… “in Christ shall all be made alive”! This is because although Adam is the first and head of our natural family, and we can’t help being born into the human race, God has provided the first and head of His spiritual family that we can CHOOSE to be a part of through baptism. He is the first to come out of the grave and be made immortal (1 Cor 15v20).

This is why God subjected man “in HOPE” because we have the HOPE of being part of God’s family through Christ. Jesus has experienced the disabilities that came by sin, but overcame them and has “tasted death for everyman”. By this process he is “going to lead many sons to glory” (Heb 2v9-10) as if we associate ourselves with his death, then we, like him, will be raised to immortality (Rom 6).

But wait, there is more! Because Jesus has also shared man’s fallen nature, he will be a continuous source of strength and encouragement having “been touched with the feelings of our infirmities, being in all points tempted like us” (Heb 4v15-16).

or see another proof of creation series here…