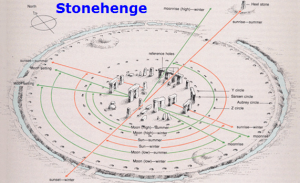 And God said, Let there be lights in the firmament of the heaven to divide the day from the night; and let them be for signs, and for seasons, and for days, and years:

And let them be for lights in the firmament of the heaven to give light upon the earth: and it was so.

And God set them in the firmament of the heaven to give light upon the earth,

And to rule over the day and over the night, and to divide the light from the darkness: and God saw that it was good.

And the evening and the morning were the fourth day.1:14-19

Awesome power! God spoke, it happened. God made the sun, moon and stars on this 4th day. It they had been in existence for millions of years before the making of the earth and only appeared at this time, then the word rā’āh would have been used as in v 9 when the dry land appeared (rā’āh). The word is āsāh, which consistently in Genesis ch 1 meansmake.

Let us consider the timing. Why the Day fourth? Plant life needs light, but this can be provided from artificial sources. As long as the right spectrum they are happy and we can be sure the Divine light source was perfect for their needs. What was about to be created was sea life, bird life and animal life. Many of them would need more than just a source of light for their way of life, man especially. As we shall see, there is a multi-layered advantage in the system God instituted, marking out seasons, enabling navigation and migration to name but a few. So this was the ideal day, before the creation of those creatures which would lead mobile lives and have complex needs. So light is replaced by lights.

Let’s tease out the detail we have been given.

To divide day/night. As our earlier picture showed, the sun does divide up the day and the night very effectively. It helps to re-set our internal body clock.  Even blind people’s body clocks are constantly being reset by light in ways we don’t understand. 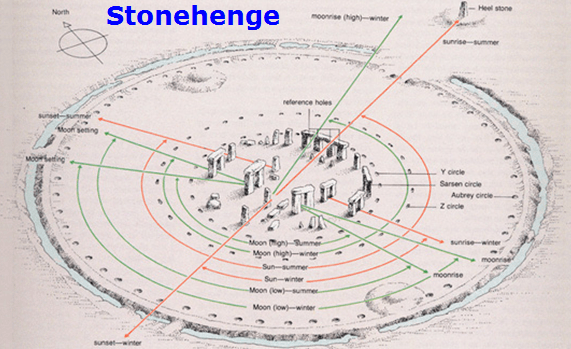 Job was acquainted with the stars as mentioned in Job 38:31-33. They are also a sign that God has not forgotten His nation Israel. Jer. 31:35-36. The reflected light of the moon is a sign that the sun is still shining, though it can’t be seen.

Seasons. Due to the tilt of the earth, stars and planets are in different positions at different times of the year. Places like Stonehenge in the UK show us that from long ago man was able to check his position through the year and have an accurate, frequent check of the calendar, showing when to sow and to harvest.

Days and years. The passage of the sun’s shadow can give us the time during the day. The phases of the moon give us a longer check of where we are during the month. The summer and winter solstices provide half-yearly checks.

Lights in the firmament. The sun provides us with daylight. The moon gives a softer glow at night, its intensity varying with the phase of the moon. The stars fill in the expanse of the night sky with their very gentle illumination. Without them the sky would be black and very frightening and threatening. The starlight suffuses a gentle glow across the heavens.