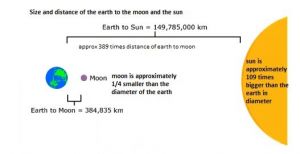 Let’s look at one more example of the setting of these heavenly bodies by God. The moon, the earth and the sun are totally different in size. Yet! Because of their relative distances, the moon appears to an observer on the earth to be just exactly the same size as the sun on the occasions when we have a solar eclipse, caused by the moon passing between us and the sun. So the moon, some 400 x’s smaller than the sun, because it so much closer to the earth than the sun, it appears to be just the same size. A coincidence says the Wikipedia account of the solar eclipse rather dismissively. Others get a bit more excited! Regrettably I don’t know the source of this quote that I have used for many years. 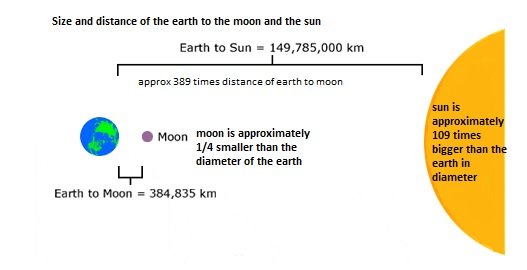 “It is sheer happenstance that the moon, because of its size and orbit, neatly covers the sun during a total eclipse like a plug in a drain.  For scientists it is nothing less than an heaven-sent luck”

To me this fit is like the signature by the master craftsman! There is absolutely no need for this to be the case; life would have existed without this apparent phenomenon, but what a mark of a Master Designer, a finishing touch so that we can appreciate His wonderful design. As they said to the Lord Jesus “He hath done all things well” Mar. 7:37

Scientists talk about the earth as the Goldilocks planet. Everything is setin its right place as we saw in the earlier quote with the heading: Science Increasingly Makes the Case for God. Sir Isaac Newton sums things up. 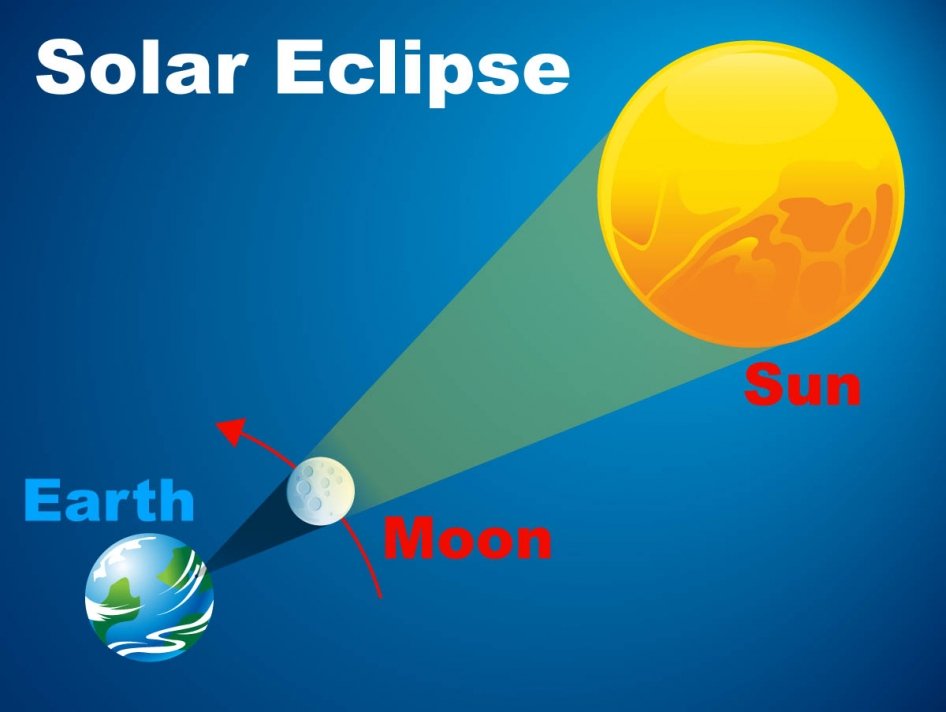 Atheism is so senseless. When I look at the Solar System, I see the Earth at the right distance from the Sun to receive the proper amounts of heat and light. This did not happen by chance.