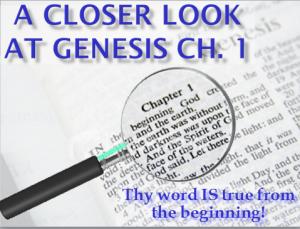 In response to the question “Who wrote the Book of Genesis?” the average Christadelphian would probably reply “Moses”.  This view is of course firmly held by the Jews, the primary meaning of the word ‘Torah’ being the first five books of the Bible, the contents of which, they believe, were given to Moses by God, either at Mt. Sinai or in the Tabernacle.

In 1878 the German theologian Dr Julius Wellhausen published his ‘Documentary Hypothesis’ in which he argued that the material in the first six books of the Bible was originally written between 950BC and 500BC (time of Solomon to the Babylonian captivity) by four different authors (the Yahwist, the Elohist, the Deuteronomist and the Priestly source) and that their writings were subsequently combined and revised by editors with a final editor or redactor (thought to be Ezra) being responsible for the completion of the books.  Wellhausen’s Higher Critical views have been challenged in recent years, but only in the direction of more source documents (the fragmentary theory) and more editors.  Critics of the Bible are in favour of these theories because they underpin the basic (humanistic) assumption that the religion of the Hebrews evolved over the centuries, changing from original  animism through Babylonian & Egyptian type polytheism into Jewish monotheism.  We would, of course utterly reject such a view, believing that the Genesis record was “wholly given by inspiration of God in the writer(s)” – BASF Foundation Clause. 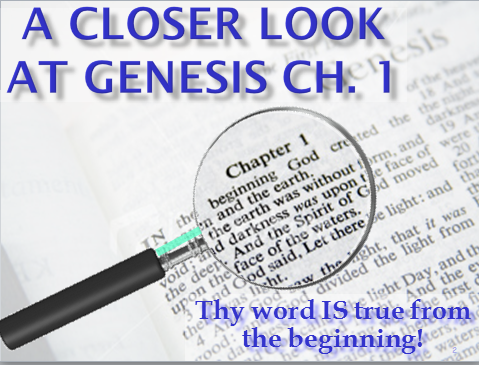 This article will show that actually the considerable labours of the Higher Critics are not without profit, providing we firmly reject their conclusions and seek Biblical solutions to the question of the authorship of Genesis – solutions which are in harmony with our belief in the verbal inspiration of the text and of the way in which that text is quoted and commented upon by Jesus and his apostles in the New Testament.