God shows His Power again by electing Donald Trump as the next U.S. President!  Trump was a major underdog in this campaign and because of his inexperience in the political arena, for that, we can say he was even the “lowest” of men (Dan.4:17).  But through the work of the angels (like Dan.10:13), even the hands of Democracy are at His Will.

This political earthquake was the most likely scenario for all bible students.  Trump has expressed desire to get out of the NATO Alliance

and would be the most likely candidate to isolate the U.S. from the European countries that will be increasingly in opposition to the state of Israel.

Will President Donald Trump sever U.S. ties with the European Union and solidify the role for the U.S. as a “young lion” (EZ.38:13) in Alliance to the defense of Israel?   He has already commented that he desires to dismantle the treaty the U.S. made with Iran. 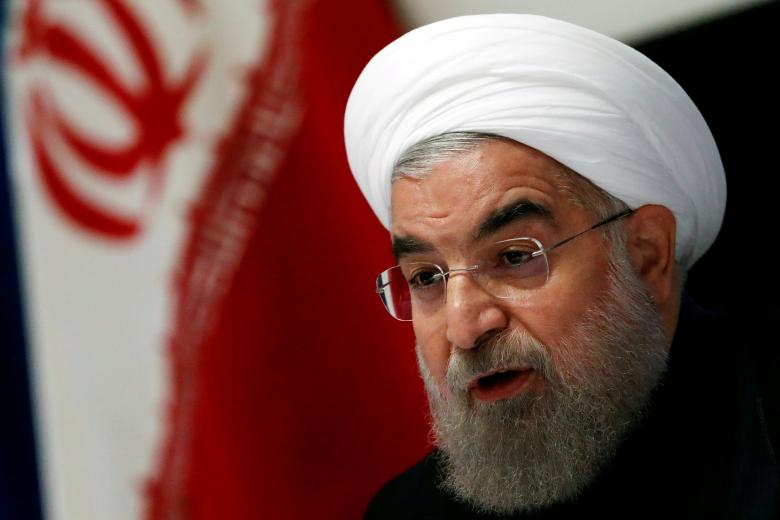 Another bible prophecy that may be filled is the alliance with Russia that would allow Russia to expand its authority over the Middle East and Eastern Europe as bible students expect (Dan.11).

This would surely cause some turbulence by opponents but would be an such an extraordinary declaration of the U.S. Alliance and support of a One State Israel.

Also, a major factor now is that the Republican party will control the House, Senate and White House,  so there will surely be a new beginning for not just the United States but the whole world.

What exciting times we live in!!!

The apostle Paul wrote to Timothy:

I exhort therefore, that, first of all, supplications, prayers, intercessions, and giving of thanks, be made for all ;

2 For kings, and for all that are in authority; that WE may lead a QUIET and PEACEABLE life in all GODLINESS and HONESTY.

3 For this is good and acceptable in the sight of God our Saviour;

4 Who wants all men to be saved, and to come unto the knowledge of The Truth.

5 For there is one God, and one mediator between God and men, the man Christ Jesus;

6 Who gave himself a ransom for all, to be testified in due time.