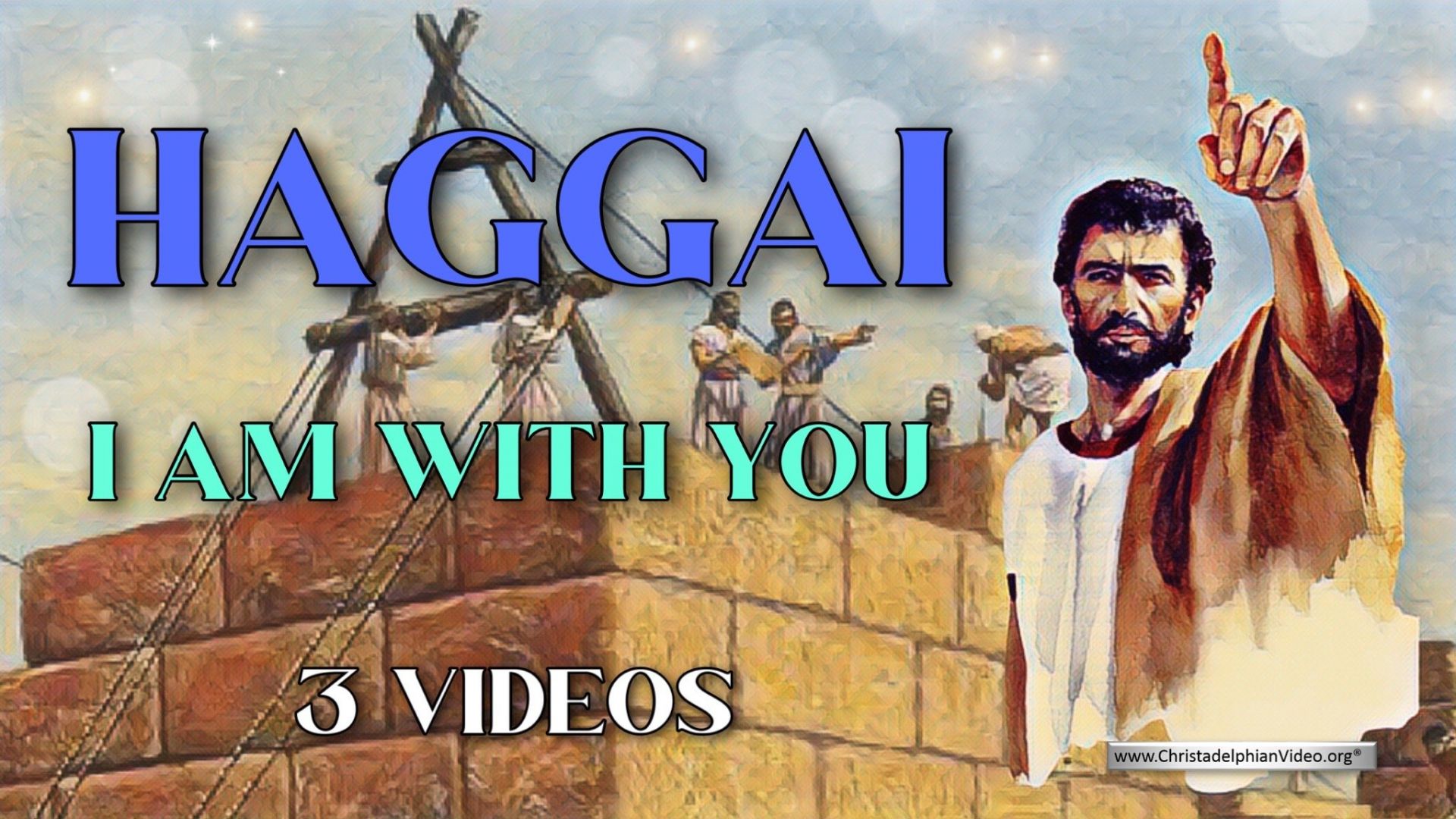 1. The Kingdom of Judah was invaded by Assyria and Babylon until, finally, the Kingdom and the Temple in Jerusalem were destroyed. Under Persian rulers, some of the Jews returned from Babylon and began to rebuild the Temple. Haggai and Zechariah were prophets sent to the Jews who had returned.

2. God sent Haggai to stir the people to resume the work and finish the rebuilding of the Temple, the House of God. They had suffered from drought while it remained unfinished. The leaders and all of the people obeyed the message from God. Are we keen to work with God in building God’s spiritual house of believers?

3. The Temple’s former glory outshone what the remnant of the nation could build. Yet God was with them and promised that the Temple would become most glorious in the future time of peace. God would bless their crops in the present and their leader would wear the signet ring of divine authority in the future.