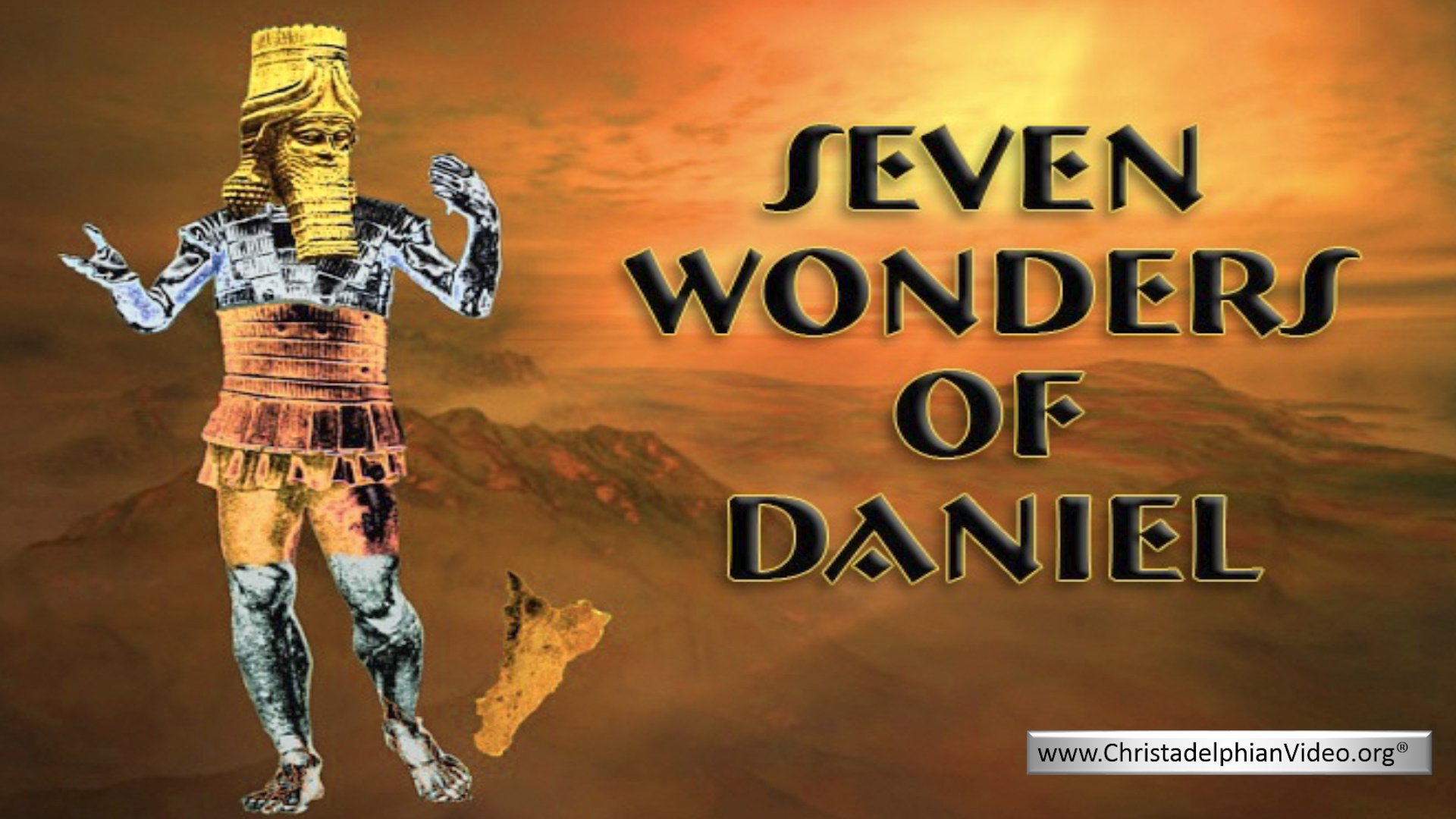 This is an immersive twenty-three part, highly visual series showing the events surrounding, and answer to Daniel’s question in chapter 12:6, about the 2nd coming of Christ. Daniel queries, ”How long shall the fulfillment of these wonders be?”  This series of wonders begins in chapter 11:40 and proceeds with a detailed prophetic look at the sequence of events which lead to completion in verse seven, “When the power of the holy people is completely shattered, all these [wonders] shall be finished.”  This includes the resurrection, the second coming of Christ, the judgment, the formation of the armies of the LORD, and the attack and defeat of the King of the North in the mountains of Israel. The series began as a study of these seven wonders in seven parts. Because there is so much correlation to the other prophets of the Old Testament, we took the time to consider these passages in depth, taking the subject weekly from the spring to the fall of 2016 over a twenty six week period. So the Seven wonders in Daniel expand to average around four presentations per wonder in the series. References to current events in politics and the Middle East are also included as they signal the nearness of Christ’s return to the earth.

The primary parts in this series are: 1) Many Awake – the Resurrection 2) Michael Stands Up – the sudden appearance of Christ on Earth 3) the King of the South – Triggers to Armageddon, 4) the King of the North – Military Conquests Toward Israel 5) Armaments in Armageddon – Enemy Occupation of Israel 6) He Comes to His End – Deliverance of Israel, and 7) People Delivered – Jerusalem the Capital of the World.

Watch in Full HD below – Click Image to play…