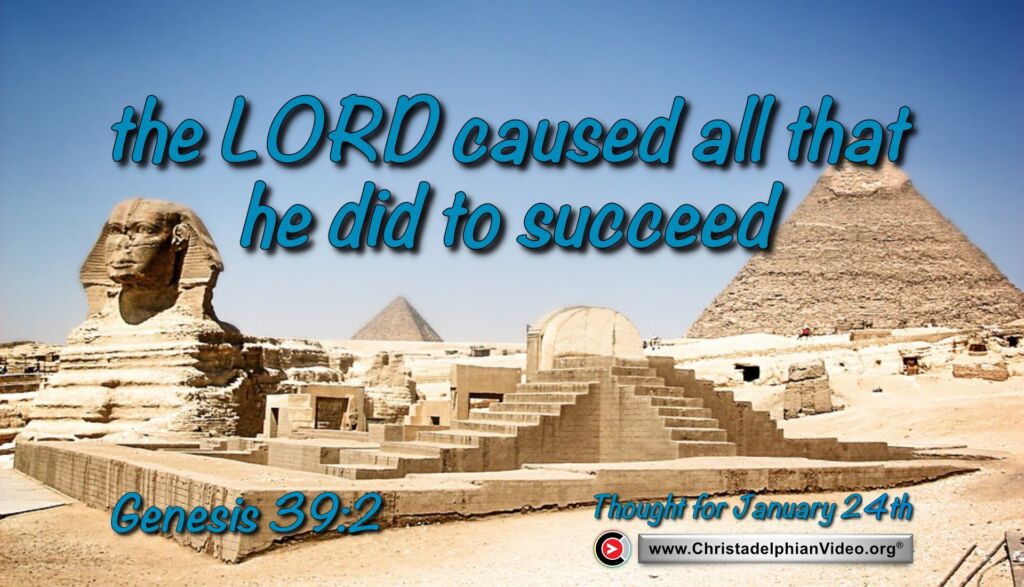 There is a lot of ‘food for thought’ in today’s account in Genesis of the experience of young Joseph after he was sold as a slave into Egypt by his jealous brothers. We need to take careful note of the several references to the LORD’s involvement in his life.  Verse 2 (of Ch. 39) tells us “The LORD was with Joseph and he became a successful man.”   Then the next verse; “the LORD caused all that he did to succeed in his hands.”

Now we do not think Joseph realized this at the time, but looking back on the events he sensed this must have been so.  Can we similarly look back and see how, in some circumstances, in a remarkable way, “all things work together for good” [Romans 8 v.28] in the unfolding of some, if not many, circumstances and events in our lives?

Joseph “was handsome in form and appearance” [v.6] and today people in the world would see this as a great blessing!  However, it can result in a real testing time for those who are committed to serving God and putting him ‘first’ in their lives: it may not be a blessing at all!

Now note Joseph’s words to the woman, his Master’s wife, who is trying to seduce him.  “How then can I do this great wickedness and sin against God.” [v.9].   The greater sin in giving in to her attempts at seduction would have been against God, in breaking the laws of behaviour God had laid down for those who have committed their lives to serve their Maker.   As we live today in a world where so few have this consciousness we may well encounter more and more situations that challenge our conscience; so how great is our need to have an active conscience! We specially note Paul’s comment in Acts 24 v.16, “I always take pains to have a clear conscience toward both God and man.”

Finally, we notice the outcome after Joseph was unjustly thrown into prison after the false accusations of this woman. “But the LORD was with Joseph and showed him steadfast love and gave him favour in the sight of the keeper of the prison.” [v.21].  That opening quote again!  “The LORD caused all that he did to succeed.” The lesson?  All things continue to work together for our ultimate good, through all circumstances, however difficult, when we commit ourselves to put the LORD first in all the paths we tread. 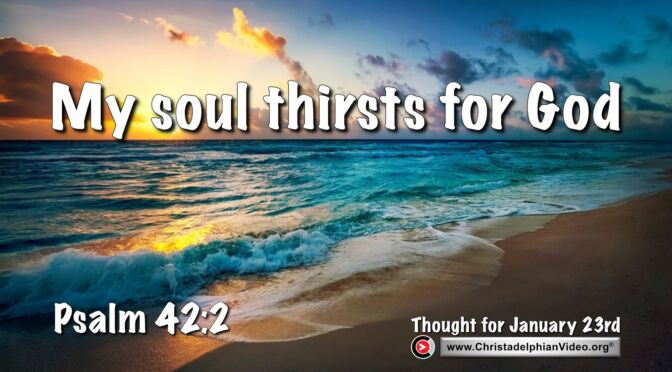 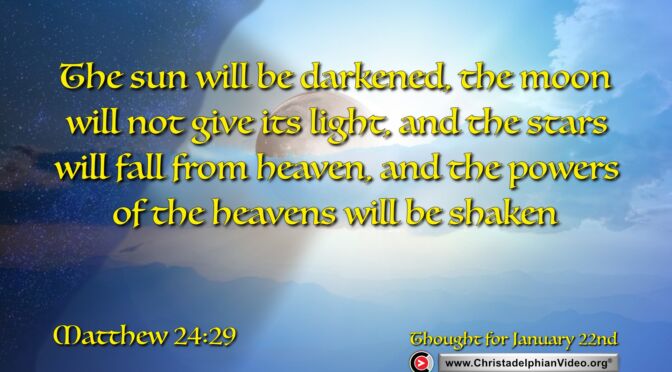 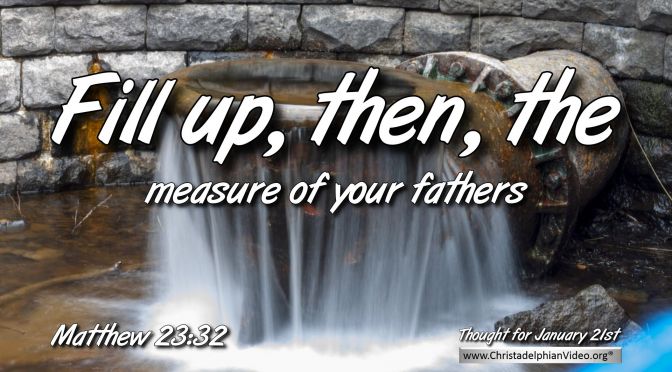 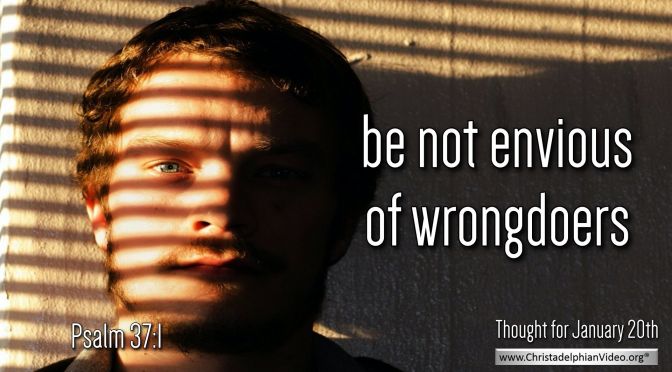 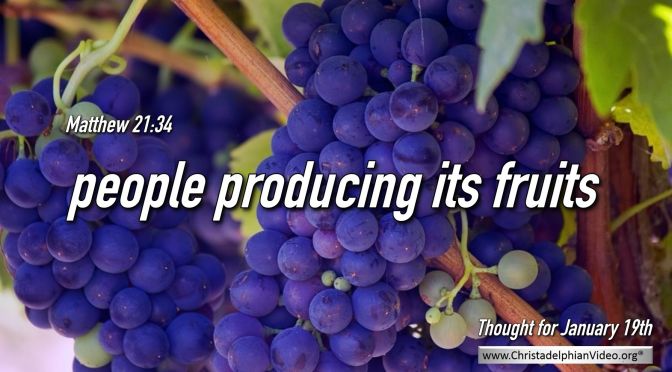 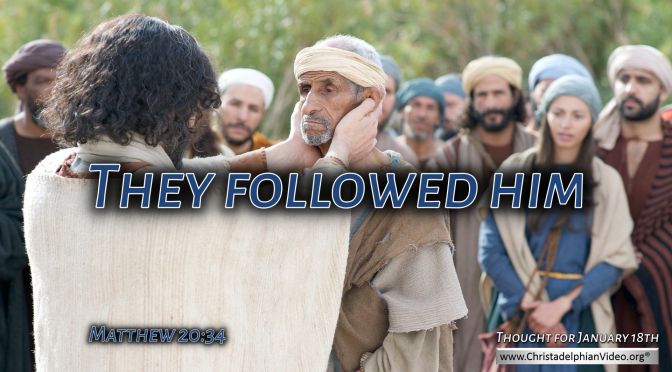