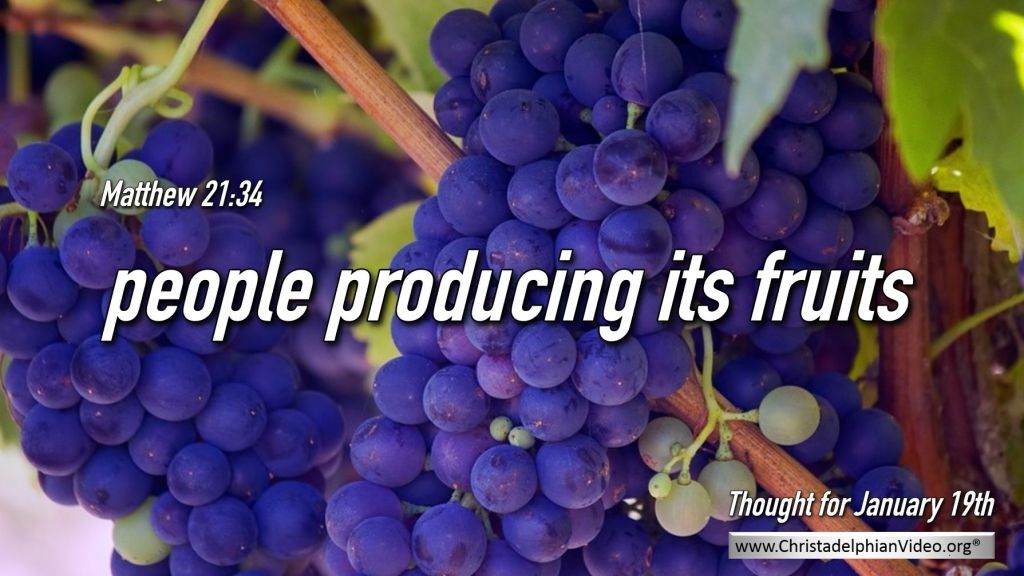 We read today of the triumphant arrival of Jesus in Jerusalem and the adulation that the ordinary people gave him, “Hosanna to the Son of David! Blessed is he who comes in the name of the Lord!” [Matt. 21 v.9] “The whole city was stirred up …” [v.10]

We pondered the comparison of this with his return to earth. What is, we wondered, the answer to the question Jesus posed at the end of another parable, “…when the Son of Man comes, will he find faith on earth?” [Luke 18 v.8]

The focus of our thinking, after reading today’s chapter, was in understanding the attitude of mind he will be looking to see.  From v.33-45 we read his parable of the tenants in the vineyard – the lesson he was teaching is clear.

The Jewish nation up to that time had had the responsibility of looking after God’s vineyard – but they had failed their responsibilities.  After listening to this parable “they perceived he was speaking about them” [v.45] and so, in their generation the parable of their failure as tenants of God’s vineyard was fulfilled – “He will put those wretches to a miserable death” [v41], Forty years later Jerusalem, its Temple and the nation were no more.

But Jesus added: “and let out the vineyard to other tenants who will give him the fruits …”  And so, after Jesus left the earth his disciples set about fulfilling this, their role – and in their generation succeeded, greatly helped when Christ called Paul to be an apostle.  But most in the generations that followed fell into the same trap of ‘self-importance’ as the Priests had done. However, history shows there was renewed zeal and Christ-mindedness among those striving to be worthy “tenants” when God’s word was printed for all to read .

But nowadays?  Are today’s tenants in God’s vineyard any better than those against whom Jesus told this parable? The kingdom is only for those “people producing its fruits” [v.43] the rest “will be broken to pieces” [v.44] when he comes!  It will be too late then to realise they have not kept “the narrow way.”   We prove we are on the right path, serving the LORD in his vineyard when we produce the right kind of fruit and profess the same message of hope Jesus taught – also show we have taken his character into our hearts and made it ours. Read James 3 v.12-18. 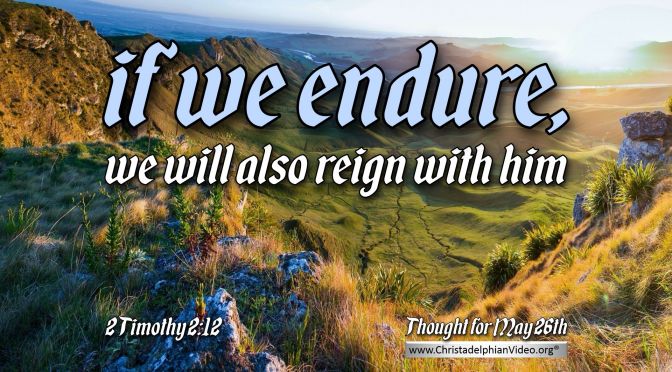 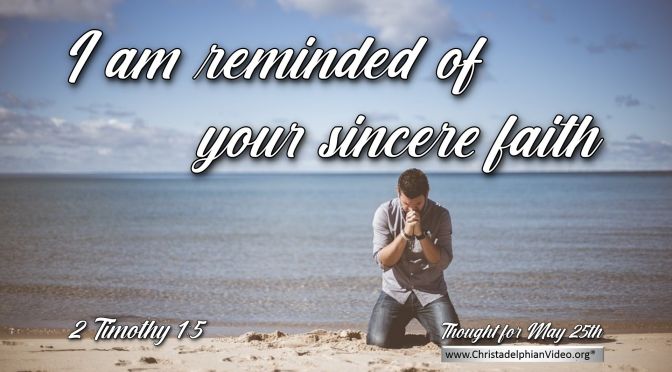 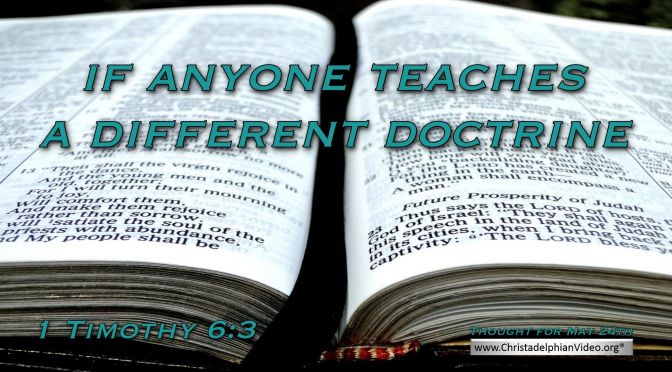 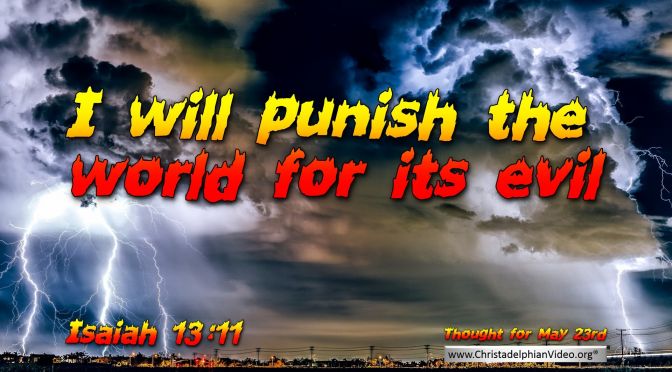 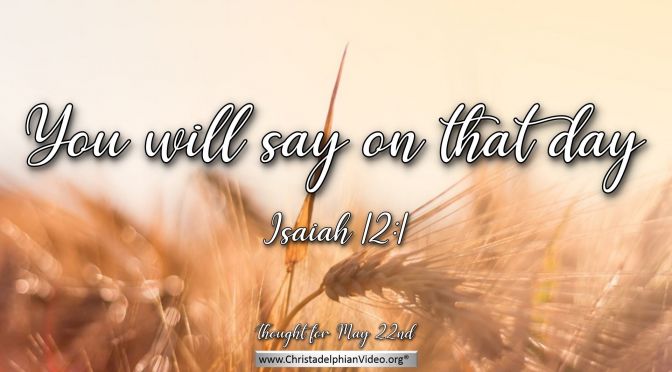 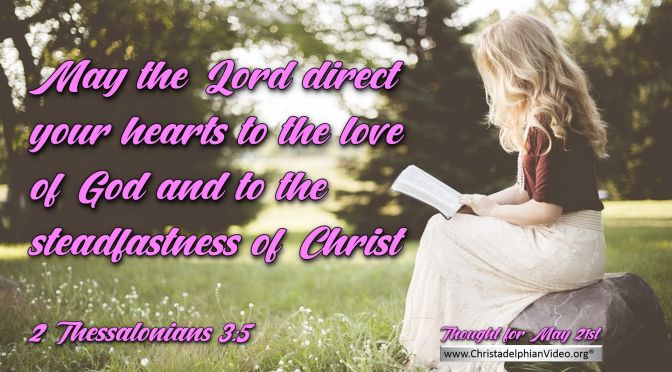