Daily Readings & Thought for January 4th. “AND THOSE WHO KNOW …” 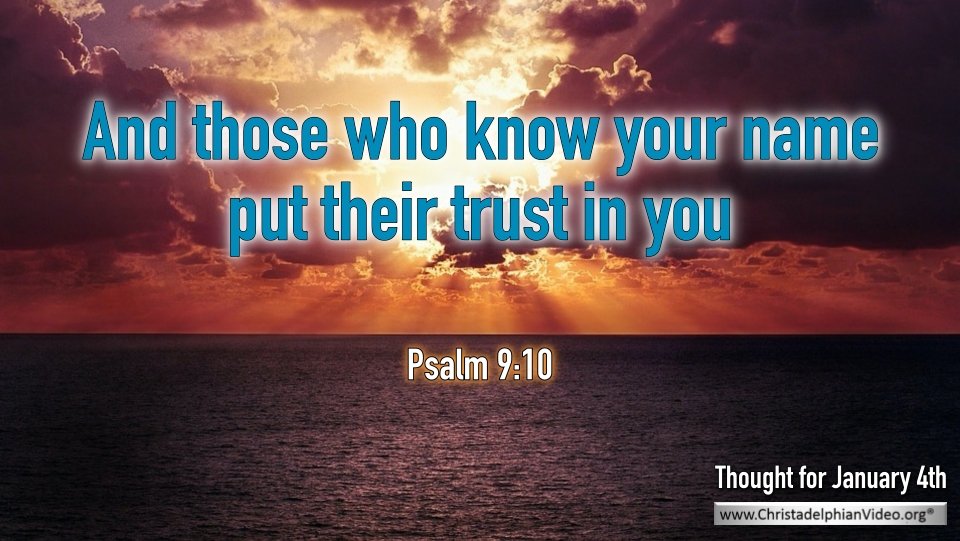 Again, David’s Psalms command our attention. All of Psalm 9 is a marvelous overview of God’s plan and purpose with human beings and the earth. At times God transports David’s thoughts into the future when he, and those God counts as righteous, will say to their Creator, “You have rebuked the nations; you have made the wicked perish; you have blotted out their name for ever and ever. The enemy came to an end in everlasting ruins … the very memory of them has perished.” [v.5,6]
On the other side of the picture, in contrast to this vision of annihilation, the next verses say, “But the LORD sits enthroned forever; he has established his throne for justice, he judges the earth with righteousness …” [v.7,8] A marvelous summary of how the kingdom of God will function.
Our Genesis reading tells us of Noah and his family in the ark and then stepping out onto a cleansed earth, all the godless having been destroyed. God promises Noah that he will never “again strike down every living creature” despite “man’s heart being evil from his youth.” [8 v.21] Not many generations pass before men build the tower of Babel and as a result God “confused the languages of all the earth” and caused men to spread out “over the face of all the earth” [11 v.6-9]
So the renewal of belief and faith with Noah and his family did not last. Abraham’s father and brother “served other Gods.” [Josh 24 v.2] We can see some comparison between Noah and his sons and the huge spiritual renewal that followed the widespread translation and printing of the Bible 300 to 400 years ago. But that renewal has now faded away and how few have the understanding and faith of Abraham to whom the Gospel was first preached (see.
Gal. 3 v8). The blessings to come on the nations through this gospel are David’s vision in this ninth Psalm.
How marvelous is v.10, “And those who know your name put their trust in you. For you, O LORD, have not forsaken those who seek you” But “the nations have sunk into the pit that they made, in the net that they hid, their own foot has been caught.” [v.15] To “know” is more than to just understanding, it is to have a relationship – read Psalm 95 v.1-7 – John 17 v.3
Let us seek the Lord. Those who know God, who truly believe, will make the final 2 verses of this Psalm their prayer. “Arise, O LORD! Let not man prevail; let the nations be judged before you! Put them in fear, O LORD! Let the nations know that they are but men!”
Later in Matthew we will read the words of Jesus, “whoever humbles himself will be exalted” [23 v.12] God will humble those who do not humble themselves. Let us not be caught up in the spirit around us, that is that human beings believe they are gaining all the answers to life and its meaning and that there is no need to seek God, or even believe he exists. Let us ponder Psalm 14 and reflect upon it 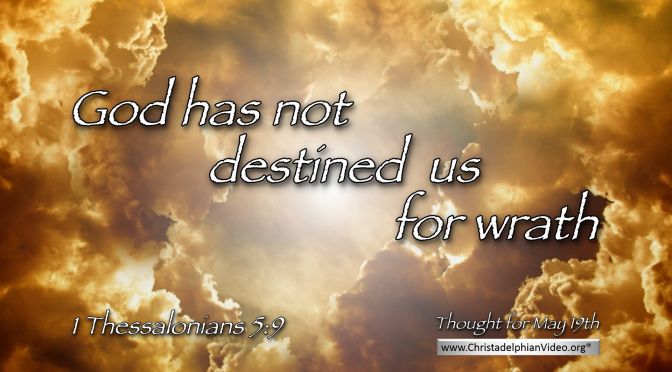 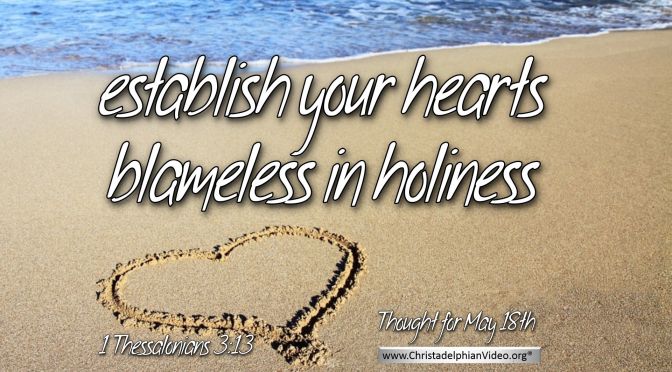 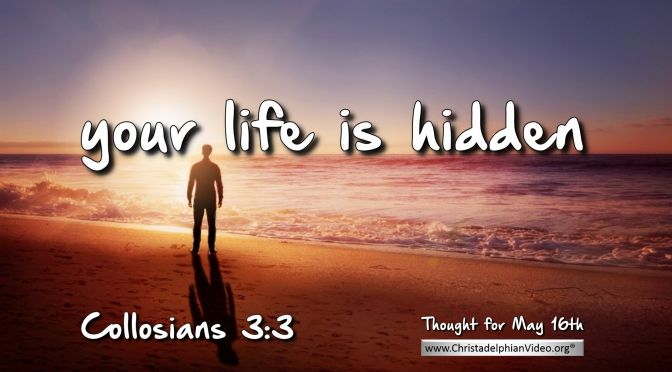 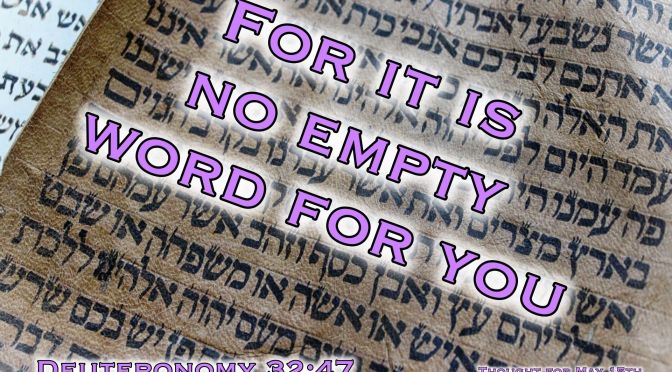 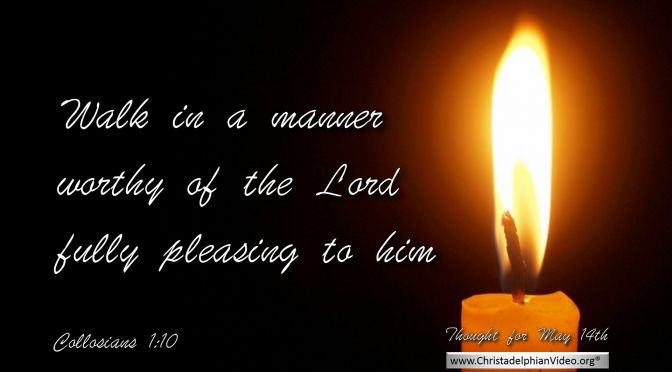