Daily Readings & Thought for May 1st. “WHY ARE YOU PERSECUTING ME?” 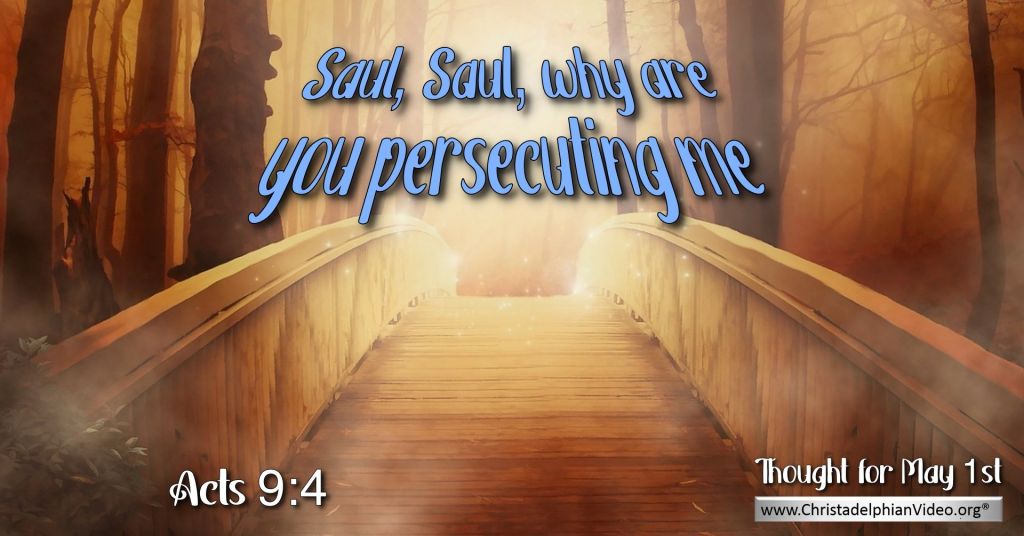 Paul, initially called Saul, appears to have been the main cause of the stoning of Stephen and today’s 9th ch. of Acts starts by telling us of his decision to go to Damascus “so that if he found any belonging to the Way, man or woman, he might bring them bound to Jerusalem.”  It is interesting that the first way in which the followers of Jesus were known was as “the Way.” (see also Acts 9  v23 and 24 v.14 and 22)

How this came about is not clear, but it immediately reminds us of the words of Jesus, “I am the way, the truth and the life.  No one comes to the Father except through me.” [John 14 v.6]  There is only one way to live – that is, to live eternally, to gain “the life” Jesus offers.  Saul was going on the wrong way; we read [v.3,4], “Now as he went on his way, he approached Damascus, and suddenly a light from heaven flashed around him. And falling to the ground he heard a voice saying to him, ‘Saul, Saul, why are you persecuting me?”

But Saul, soon to be called Paul was not persecuting Jesus – or was he?  We did a search and found Paul used the phrase “in Christ” at least 80 times in his letters!  One example, “Have this mind among yourselves, which is yours in Christ Jesus” [Philpns 2 v.5] “You are not your own, for you were bought with a price” he told the Corinthians (1 Cor.6 v.19,20)  Paul very soon fully felt he was not his own, but that Christ owned him, he seems to have felt this more than anyone else.  How much do I, do you, feel this?

As we read on in Acts we will see how Paul twice defends himself against false accusations from those he formerly associated with.  In ch. 24 we see how he defends himself in Caesarea saying, “… but this I confess to you, that according to the Way, which they call a sect, I worship the God of our fathers … that there will be a resurrection both of the just and the unjust.” [v.14,15]

Let us make sure we will be among “the just” – that we are following the right WAY.  Paul experienced much persecution – and this is happening today in some countries – it may spread – but those truly “in Christ” will know that Christ is “in” them and will, as Paul told the Corinthians, having experienced it himself, “will not let you be tempted (or tested) beyond your ability, but with the temptation he will also provide the way of escape, that you may be able to endure it.” [1 Cor. 10 v.13] 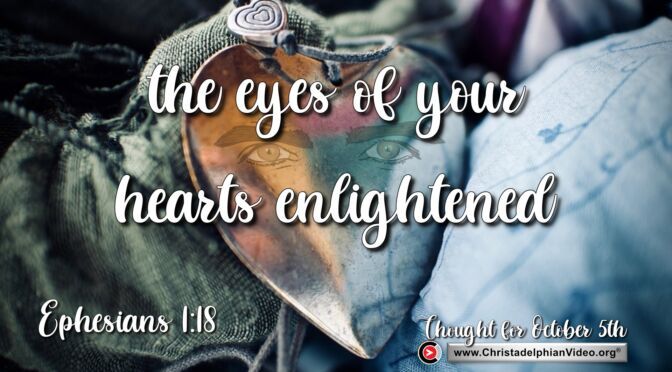 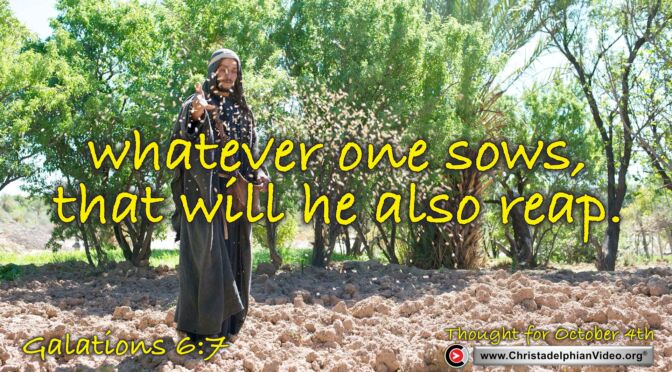 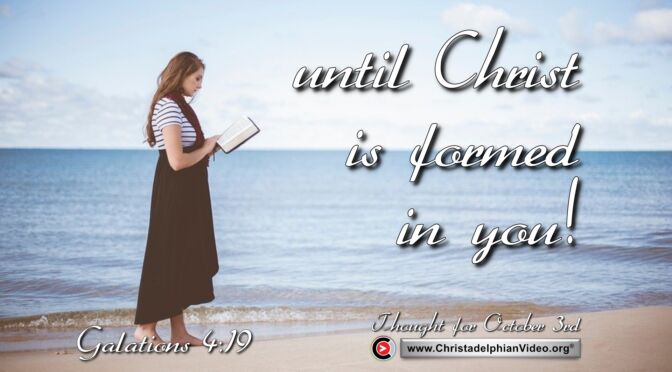 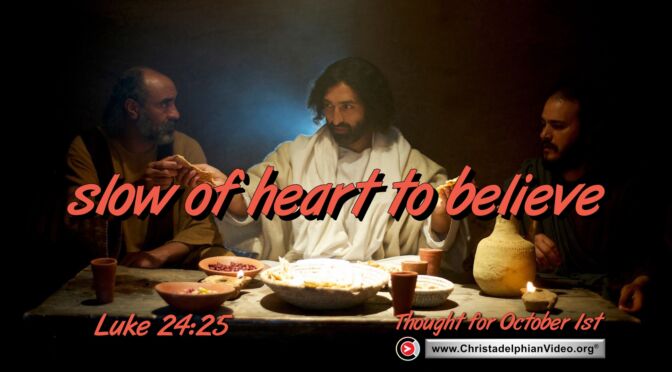 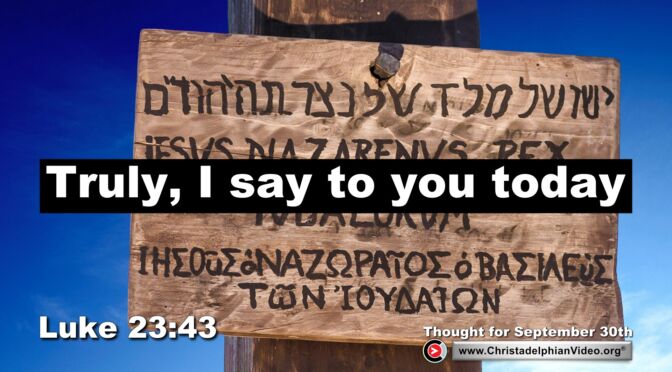