Daily Readings & Thought for October 22nd. “THE EYES OF THE LORD” 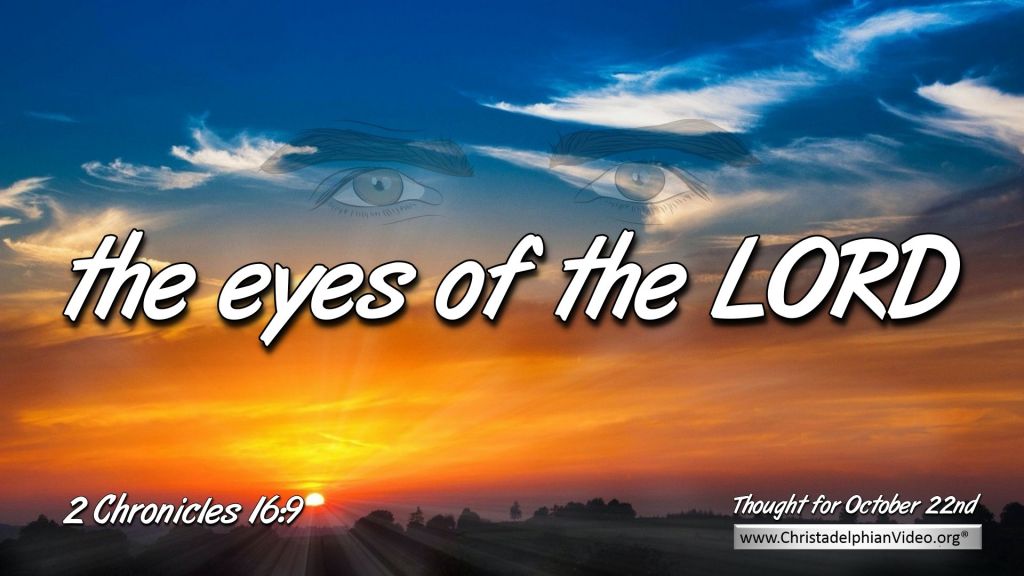 Today in 2nd Chronicles we read the climax of the life of king Asa – and it has vital lessons for us.  He had been a good king – for 35 years – but then he began to trust in his own ways of thinking – and not seek the LORD’s guidance when enemies came against him.  The northern kingdom of Israel provokes a war against him [16 v.1] and he contacts the king of Syria for help instead of the LORD.

Hanani the seer is sent by the LORD to rebuke him saying,  “Because you relied on the king of Syria, and did not rely on the LORD your God, the army of the king of Syria has escaped you.   Were not the Ethiopians and the Libyans a huge army with very many chariots and horsemen? Yet because you relied on the LORD, he gave them into your hand.” [16 v. 7,8]

The next verse is one we should memorise and reflect on day by day, it should be a foundation principle in our awareness of God.” the eyes of the LORD run to and fro throughout the whole earth, to give strong support to those whose heart is blameless toward him.”

There was one fully  blameless heart – resulting in a blameless life, that of our Lord. His intensely personal prayer we read today in John 17 includes the significant point (for us) that he is “not praying for the world but for those whom you have given me, for they are yours.” [v.9].  Later he prays  ” “I do not ask for these only (the disciples), but also for those who will believe in me through their word …” [v.20]

We believe because we have accepted the word the disciples spread and recorded.   The time is coming when the disciples – and all who have believed through their word” (the Lord says in this special prayer as his arrest is immanent)  that they “may be with me where I am to see my glory that you have given me because you loved me before the foundation of the world.” [v.24]   That verse takes us forward to the Kingdom era – it also challenges us to appreciate that timelessness is with God “declaring the end from the beginning” [Isa. 46 v.10  cf. Rev. 21 v.6] This further illustrates the truth that “the eyes of the LORD” constantly scan “throughout the whole earth”  We are reminded of Paul’s words to the Athenians, that the one real God “is actually not far from each one of us, for ‘In him we live and move and have our being’ ” [Acts 17 v.27,28]

May we embrace this ‘vision’ of the awesome reality of the unseen, and be able to sense “the eyes of the Lord” watching over us and rely on him and his Son to the end of our days – or until his Son, our Saviour appears – and that maybe very soon. 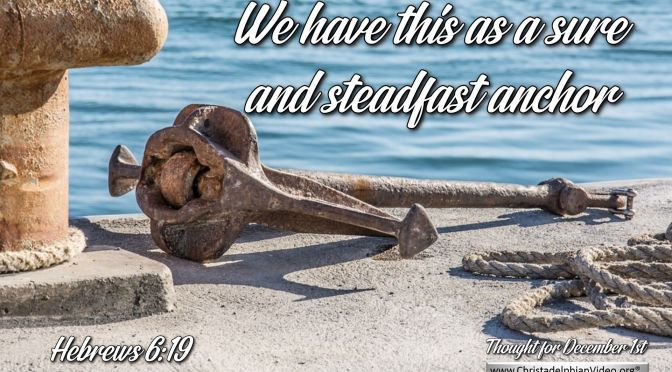 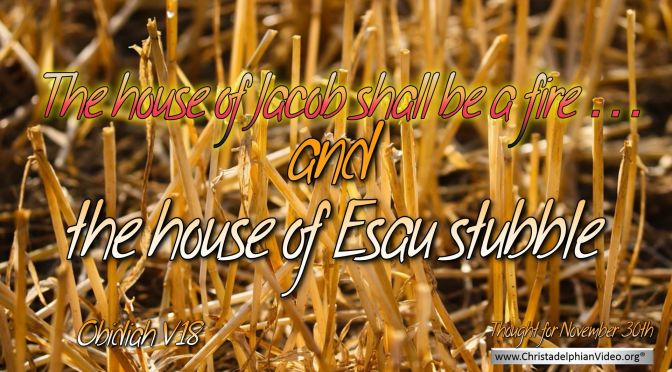 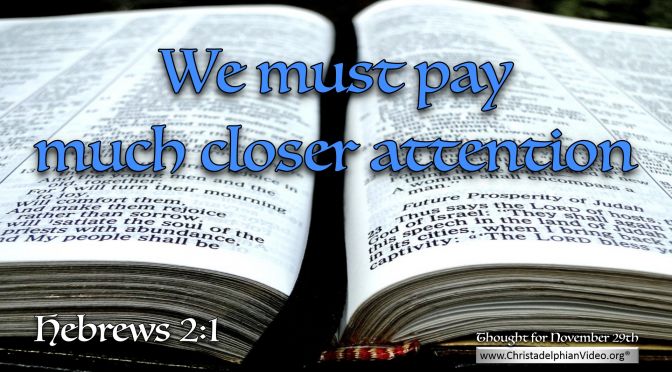 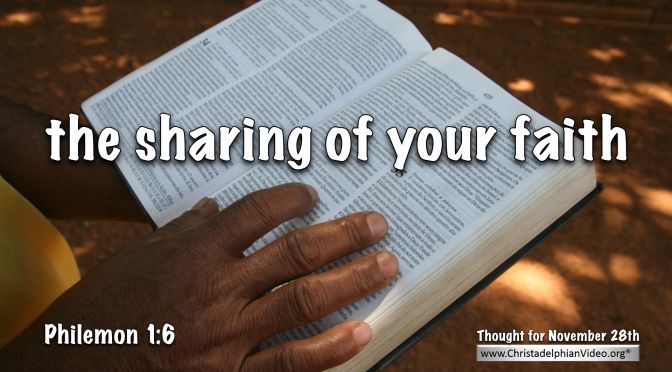 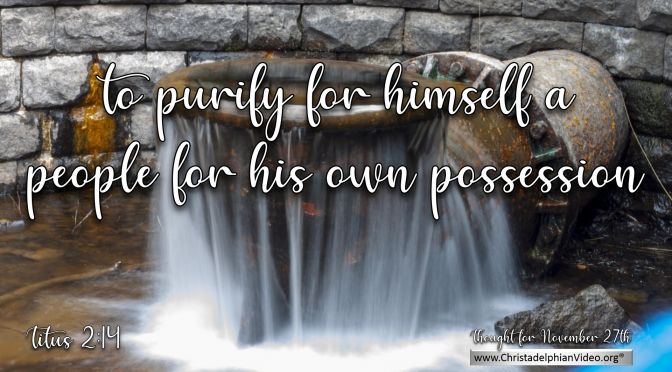 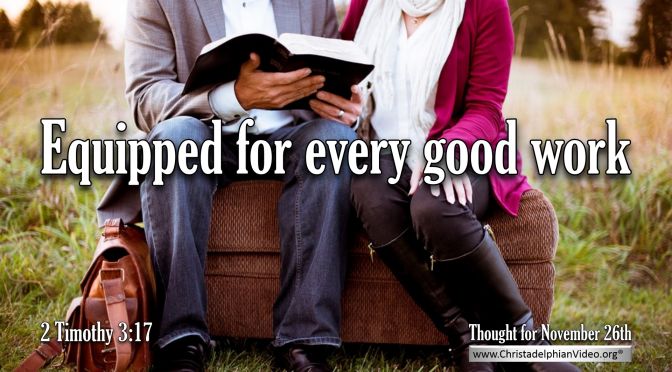