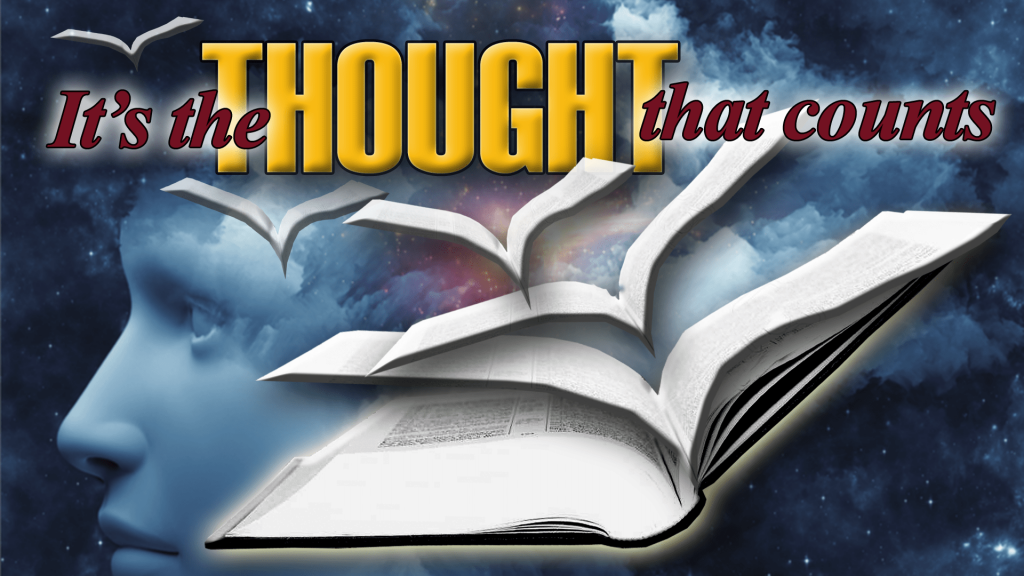 The gospel record of Luke is full of couplets, two elements that Luke uses to describe a connection or contrast. When you compare or contrast two things, you’re better able to see the principle being taught.

For instance, in today’s reading in Luke 15, we have the three “Lost” parables. Wait a minute, that’s not a couplet, you might be thinking, there are three lost parables! Yes, there are three parables about things being lost, but the first two parables go together, and the third lost parable about the lost son actually goes with the next parable in the record, the one about the unfaithful manager in chapter 16.

The idea of couplets is even emphasized with his audience for the parables. We’re told there are two groups, “Now the tax collectors and sinners were all drawing near to hear him. And the Pharisees and the scribes grumbled” (v1-2). And it’s when we identify the two groups listening that the contrasting pairs of parables really become interesting.

When you look at the first two lost parables, you notice some similarities. For instance, they both open with a question about what someone would do if they lost something (v4, 8), and they both end with the concluding thought, “Just so, I tell you, there will be more joy in heaven over one sinner who repents” (v7, 10). The two parables talk about two different ways of being lost. You can wander away from the flock, which is the more obvious way of being lost. But you can also be lost in the house, like in the second parable.

When we think of these two ways of being lost concerning the two groups of people listening, it makes sense that the tax collectors and sinners were like lost sheep, and now the good shepherd was gathering them back to the fold. Meanwhile, the Pharisees and scribes were in the house, but they were lost too, and the second parable applies to them.

The parable of the lost son brings both groups together. The lost son himself was like the tax collectors and sinners. But his elder brother acted just like a Pharisee. He was in the house but lost.

In reality, all of us lose our way whether we’re in the house or have wandered off. Some of us are more like tax collectors and sinners. We quite obviously leave the house of God and enjoy the pleasures of sin. Those of us who are more like the scribes and Pharisees should not grumble when attempts are made to bring them back into the fold. That’s especially the case when we can be just as lost, just not so obviously.

Another contrast with the lost son is the unfaithful manager of chapter 16. Both wasted what was given to them, both became hungry, and both had an epiphany regarding what to do. The difference is in what they resolved to do about the situation. The lost son, in humility and repentance, went back to his father’s house. The unfaithful manager, on the other hand, used his shrewdness to wriggle out of his situation.

The two men perfectly represent the different attitudes of the tax collectors and sinners, and the scribes and Pharisees. But, again, the point is that both groups are lost and need to be found. All of us tend to gravitate towards the attitude of one group or another. The question is, do we recognize it when we’re lost, and do we want to be found by our shepherd?