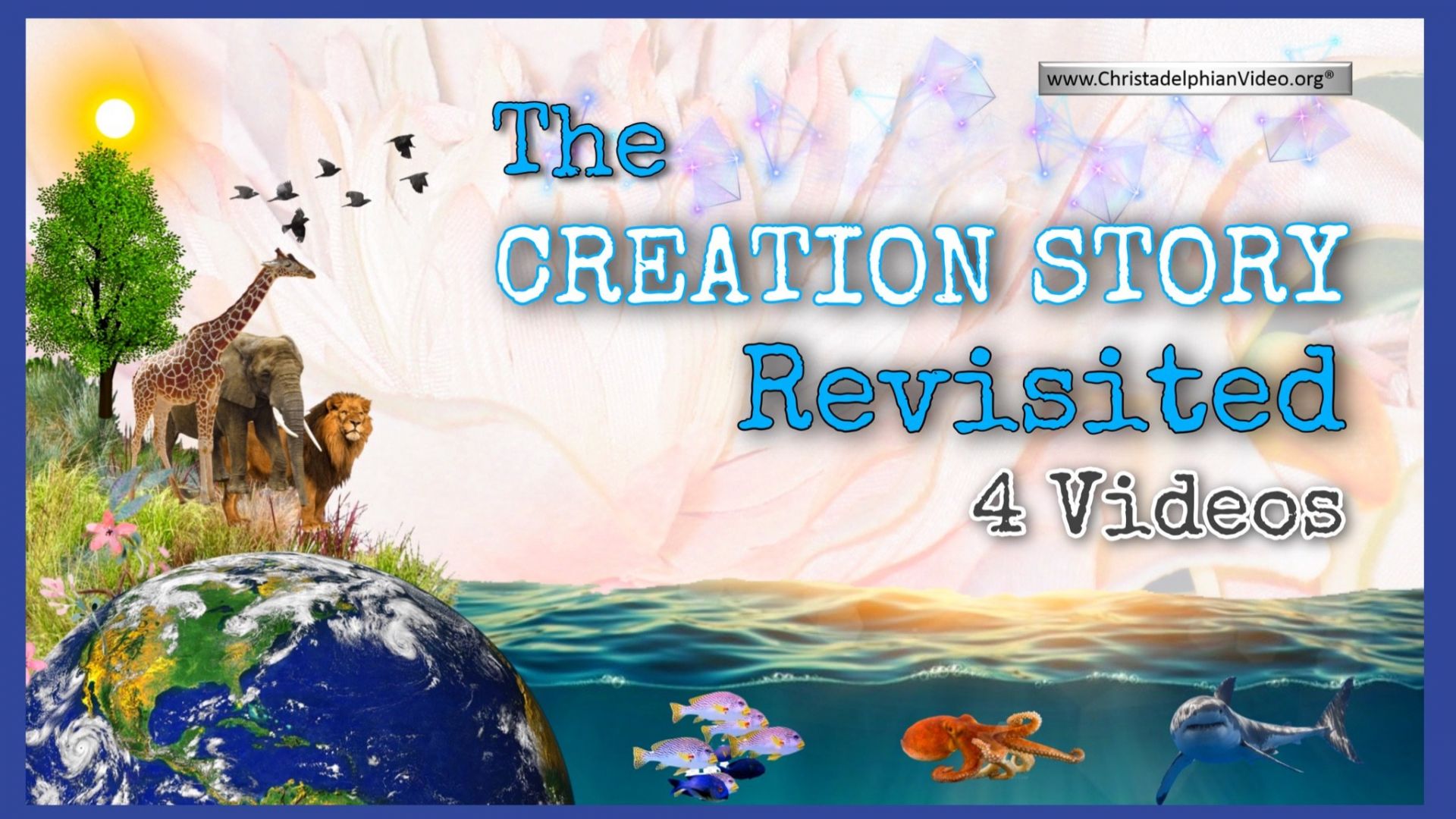 To appreciate why Brother John is well suited to present the scientific considerations in the following videos, please read the following about his background and credentials:

Bro. John has a long scientific career and is a well-known Bible student and speaker.  John joined the University of Michigan faculty as professor of materials science and engineering in 1989, and he also served as professor of applied physics from 1989-96. He is recognized as an expert in the use of high intensity x-ray diffraction imaging, microdiffraction, grazing angle incidence scattering, and other associated techniques as a tool for non-destructive materials characterization.

These techniques have been used to study a wide range of problems in metals, alloys, and semiconductors where it is necessary to control the structure-property relationships on both the micro and macro scale to achieve improved performance or to create new materials. His later research was focused on surface and interface studies in controlling the fabrication and mechanical properties of thin films and multilayer nanocomposites and on the role of grain boundaries in fatigue and fracture.

He retired as the professor of materials science and engineering in the College of Engineering from the University of Michigan in December 2004. He is a native of Brooklyn, New York.  He received his B.Met.E. and M.S. degrees from New York University in 1960 and 1962, respectively, and his Ph.D. degree from the University of Illinois at Urbana-Champaign in 1965. From 1965-67, he was an advanced research engineer at General Telephone and Electronics Laboratories in New York.

We think you will enjoy these classes as they are grounded in science, and matched with an appreciation for the authority of Scripture.

A Christadelphian Video: In this first video, Bro. John covers some of the main challenges from skeptics of the Creation account.

#2 How has the creation account been interpreted by Christadelphia?

A Christadelphian Video: In this video, Brother John Bilello speaks on the topic of how the creation story has been interpreted by the Christadelphian community in the past, starting in 1849.

#3 Creationism, Darwinian Evolution or something else?

A Christadelphian Video: Part 3 provides a look at “Creationism, Darwinian Evolution, or Something Else?”.

#4 Is theistic Evolution part of the Creation Story

Part 4 answers: Is Theistic Evolution Part of the Creation Story? What Do We Need to Know About Creation That is Essential for Our Salvation?

You can contribute to the cost of running the Christadelphiansvideo.org network here.