We now come to a special part of Paul’s letter to the Corinthians, these are chapters 12 to 14, and the first two are for today and they start, “Now concerning spiritual gifts ….” And Paul seeks to put their understanding of these gifts into a godly perspective.  Paul first makes the point, “When you were pagans you were led astray…” [v.2] At that time they had experienced all kinds of trances and ecstasy, as can still be observed among some primitive peoples today, being seen as ‘gifts’ from their imagined gods.

Paul tells them that, as members of Christ, “there are varieties of gifts … and there are varieties of service, but it is the same God who empowers them all in everyone” [v.4-6].  These are to be used “for the common good”.   [v.7] – not in competition.  These gentiles in Corinth had no Bible to read, and so “through the Spirit … one is given … the utterance of wisdom … another the utterance of knowledge …”  The gift of tongues is mentioned last – and Paul counsels them to “earnestly desire the higher gifts” [v.31] adding, “and I will show you a still more excellent way.”

In ch. 12 Paul had made the point, which we might fail to stress, “”Now you are the body of Christ and individually members of it.”  Collectively, together we make up “the body of Christ.”  For, says Paul, “the body does not consist of one member but of many.” [v.14]

Believers must team together as parts of Christ’s body of believers, using the individual abilities they have been given for the common good – above all, to display and practise the collective character of Christ.  In that way, our children who have not yet accepted Christ will be influenced – and of course, unbelievers – if they are seekers, will be attracted.  Head knowledge is essential, but is only half of “the body” – our hearts are the other half!   A body is “dead” if it has no heart:  Head and heart team together to produce faith

The end of ch. 13 sums it all up, “So now faith, hope and love abide … but the greatest of these is love.”  To finish, let us meditate on that verse: in the kingdom age, hope will be fulfilled and turn into sight, so faith will not be needed.  The one thing that will “abide” is “love.”  That will be the all-embracing spirit of mind in that wondrous time, how vital we develop it now if we aim, by His grace, to be there. 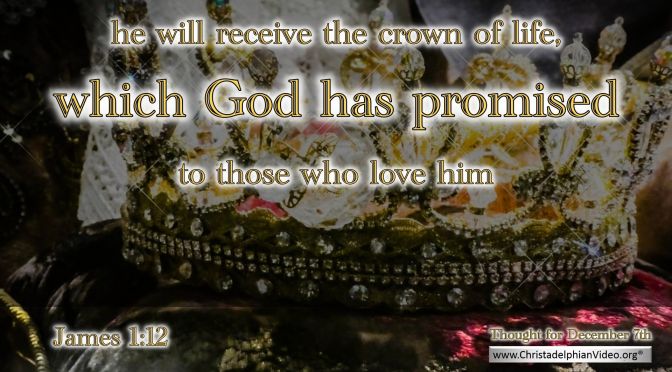 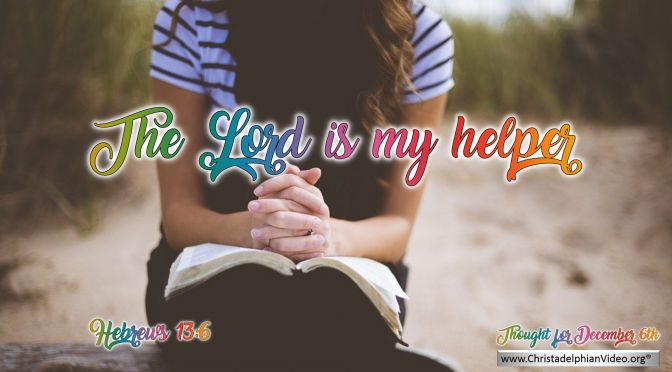 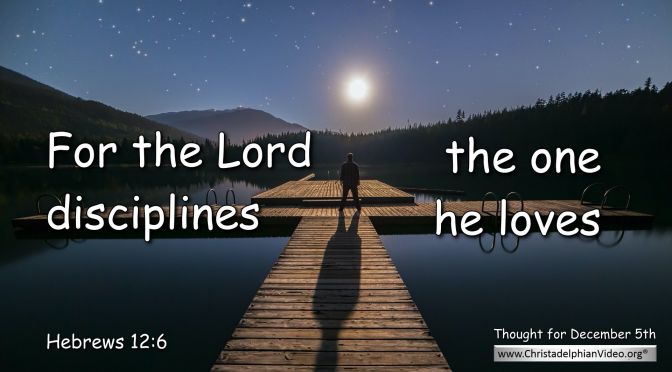 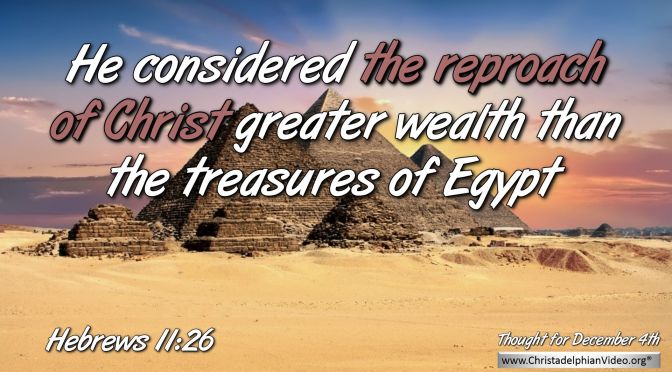 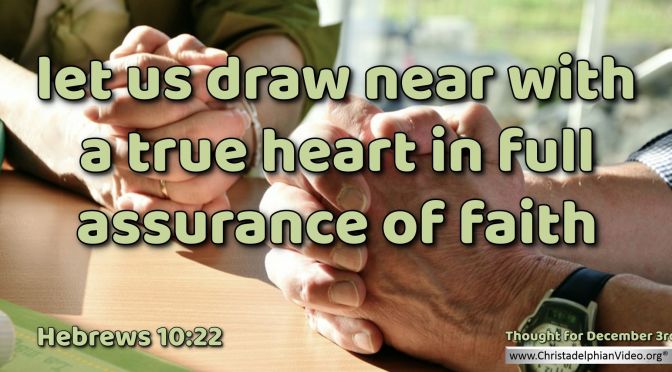 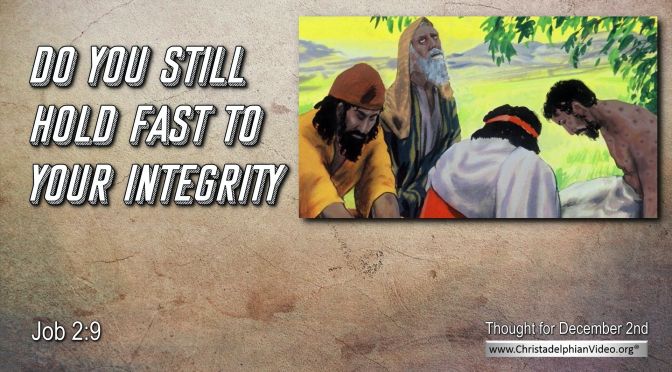